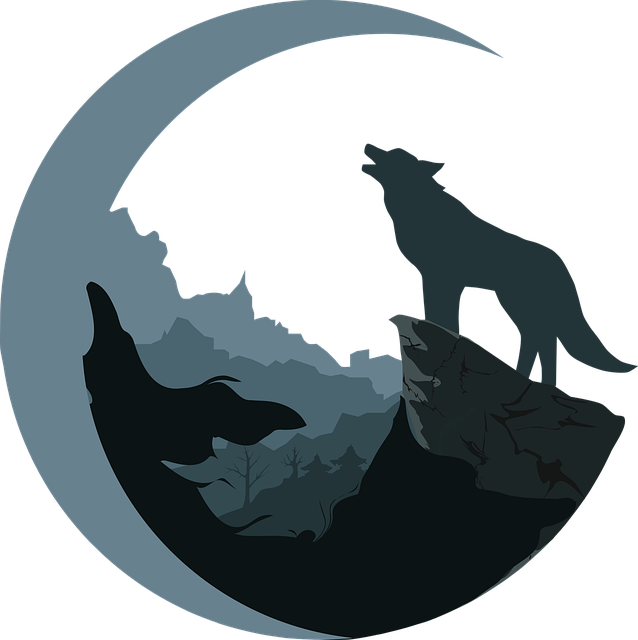 Mumbai-based artist Shomil Shah’s crowd-sourced collection of narratives and stories about tattoos is steadily growing and generating interest across India.

A fashion statement. A social tradition. Or just plain tribal art. Call it whatever you like, but tattoos have been making big, bold statements for centuries around the world. In India,  tattoos have been in vogue since prehistoric times, used by different communities and tribes for a variety of reasons—from displaying their status and family name to ancestral lineage and to creating art.

Though in modern times, tattoos have been associated around the world with rebellion and self-expression, the culture of tattoos is ancient in India,  where everything from thorns and bones was used as an instrument, with materials like cow-dung mixed with turmeric or plant juices serving as ink.

Shomil Shah, 39, a Mumbai-based tattoo artist,  realised that though his grandmother and great-grandmother had inked themselves, there was no documented evidence or the archive of that oral heritage. “I got into tattooing around three years ago, shortly after I got my first tattoo. I was soon bitten by the tattoo bug and decided to have a go at it myself, and so bought a DIY stick and poke kit online while I was living and working in London, as a graphic designer,” he says.  “I started by tattooing myself, and around that time, my mum told me about her dadi, my great grandmother, who also had these beautiful tattoos. It came as quite a surprise to me that tattooing was in my family, and part of our culture,” he adds.

For many Indian women, tattoos on their bodies mean carrying on the markings of their ancestors, which include those of success, mithoo baval flower, laddoo, grains, water tank and a well
(Courtesy of: India Ink Archive / )


Shah’s family is from Kutch, Gujarat, where it was customary until a couple of generations back, for people to have tattoos, especially the women. Women seem to be more heavily tattooed in most parts of the sub-continent, with one exception being the Northeast,  where men are as heavily tattooed as the women among the Naga tribes.

“India had a rich history of tattooing, which for various socio-economic reasons started to fade away, and less and less of its citizens were opting for these traditional tattoos, especially in urban areas,” says Shah. Rapid urbanisation and modernity made indigenous tattoos seem outdated and primitive to young people.

“I started to incorporate some of these traditional designs into my tattoo practice, from the little research I was able to do online and another source which I found walking around our streets and markets–older women with tattoo markings. I would start a conversation with anyone whom I saw with these slightly faded and spread-out markings, trying to understand what they meant and photograph them, if they felt comfortable with it.”

Harnessing the knowledge of local plants

Soon many clients started sending images of elders in their family who had some tattoo markings. Shah decided to start an Instagram project called India. Ink. Archive as a visual archive of all the …….